A package designed for Non-EU-Citizens

Get a Startup Visa for Germany

Germany – a land full of opportunities but also complex bureucratic procedures. We will help you with every single step on your read to success.

Furthermore we can help you growing you business in Germany. With a huge network of lawyers, tax consultants, accountants and business consultants based here in Germany.

EUR5,900
get a free consultation

Are you planning to live and work in Germany as a founder or freelancer? In that case things are getting more complex. You will need a special business visa and work permit after your company formation in Germany. We designed a special package for founders, who want to work and live in Germany.

In a free personal phone call session we will get a first impression of you and your business idea. If both sides agree, we will continue with the next step.

We will check your business model. This includes a preliminary examination for a positive
acknowledgment of the individual’s business outline at the Chamber of
Commerce to support a residence- and work permit (IHK, Foreign Office)

Our lawyer, Steffen Hartmann, will take over and assist you with every step in order to get your permits to live and run your company in Germany.

Development of your Business Plan

We will prepare and develop your business plan which is IHK (Chamber of Commerce) conform and needs to be provided to the German Foreign Office.

As a last step, we will take over the official formation of your company (GmbH) in Germany. This includes: Company name approval at the Chamber of Commerce, articles of Association, Notary meeting, bank account opening support, commercial registration at local court, business registration at the German Trade Office (Handelsregister), tax office registration for Tax ID and VAT ID

The final decision if you will get the permit and visa will be made by German authorities. There is no guarantee. However we will do our best to increase your chances significantly.

Please also note that the approval process by German authorities will require about 6 to 9 months. 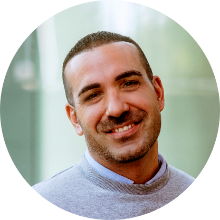 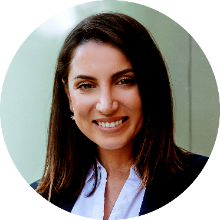 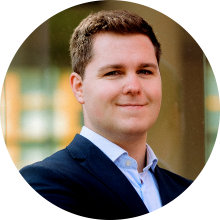 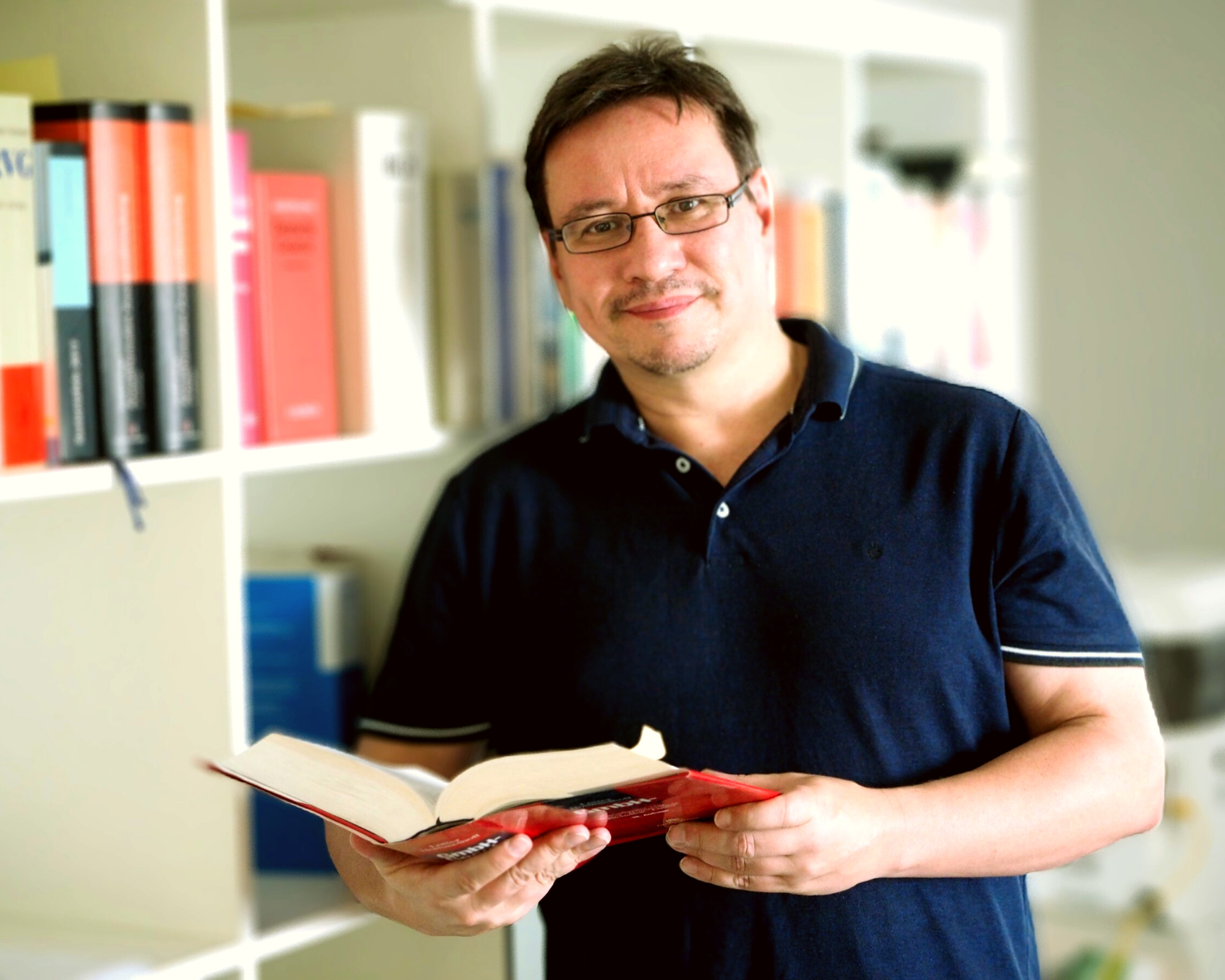 With over 7 years of experience in this field, Steffen Hartmann, helped a numerous amount of international founders in Germany.

Germany – A land of opportunities 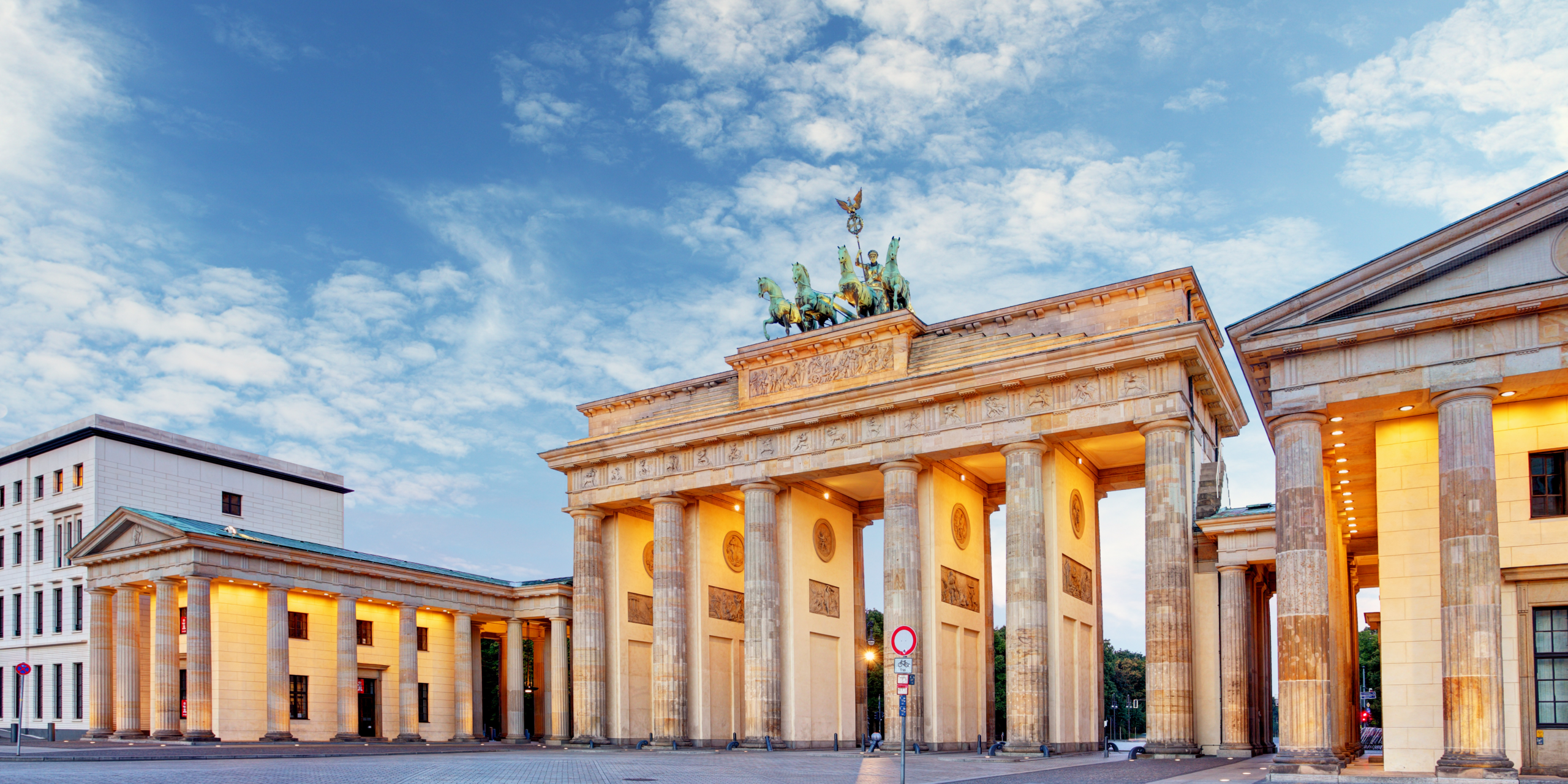 Germany is one of the world’s largest and most stable trading economies while still being well diversified and supported by a highly skilled workforce, a long track record of development and qualitatively high research, a positive social climate as well as a stable legal environment and a well-functioning infrastructure.

Also, the political and economic framework offer high security and the legal system protects the interests of investors when it comes to industrial and intellectual property. At the same time, Germany belongs to the top ten of most innovative countries worldwide while being strong in transferring research into practical applications. The country is also well-known for its strong start-up economy, again ranging within the top ten and cities like Berlin or Munich offering a big range of experts and connections.

Furthermore, the German government offers different special programs that can help companies by offsetting some of the upfront costs of investment, such as grants for hiring, so-called GRW grants as well as interest-reduction loans to name only a few.

Germany is the largest consumer market in the European Union with a population of 82.4 million. It is the second-largest importer and third-largest exporter of consumer-oriented agricultural products worldwide and by far the most important European market for foreign producers. Combined with its geographical location in the middle of Europe, Germany is a powerful economy and bears great possibilities for entrepreneurship of any kind.

Despite the above-mentioned great advantages Germany presents some significant challenges when it comes to launching a new business. New businesses must register with the local tax and trade offices as well as the local chamber of commerce and the commercial register, to just mention some of the necessary steps.

For a non-EU citizen one significant detail is that if you want to act as managing director in your company in Germany, you must be able to permanently live in the country. That is why non-EU citizens face even further challenges and need to go through an even larger process including visa formalities in order to be able to not only become a shareholder but also the representative body of your own company.

The decisive law to follow is the Residence Act (§21 et seq.) as well as the Visa for Self-Employment. In order to run your own company, become a CEO of that company and therefore live and work from Germany, the following documents will be required:

With German bureaucracy being as complex as it is and the long list of things to be considered it can be hard and even overwhelming for foreigners to navigate through the process of building up their own company and receiving all needed permissions and registrations.

Our experts are specialized in going through the entire process needed and have the necessary network of specialists to help with specific topics. Our goal is to get you settled and your company up and running as fast and as smoothly as possible without losing any time with unnecessary steps.

Get in touch with us and let us show you which services we can provide you with and get your company started successfully.

*Fees are not refundable. All prices are subject to change without notice and do not include: statutory VAT, assistance in dealing with authorities in Germany, translation costs (if necessary), translation costs of CVs, certifications, notary and district courtcosts, bank charges and, in the case of companies subject to authorization, any licenses, official and/or chamber fees, the share capital for the GmbH.

The services are offered and coordinated by econoomy and/or carried out with the founder. Econoomy does not provide legal and/or tax advice. For this purpose, corresponding qualified contract partners are used.

We plan. You succeed.